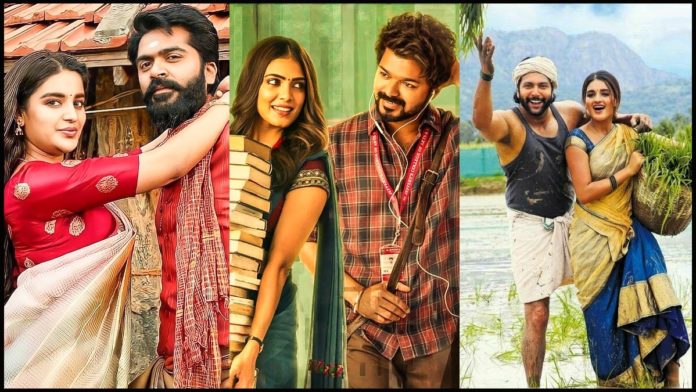 It has been officially announced that the movie ‘Eeswaran’ directed by Suseendran and starring Simbu will be releasing at the upcoming Pongal festival. 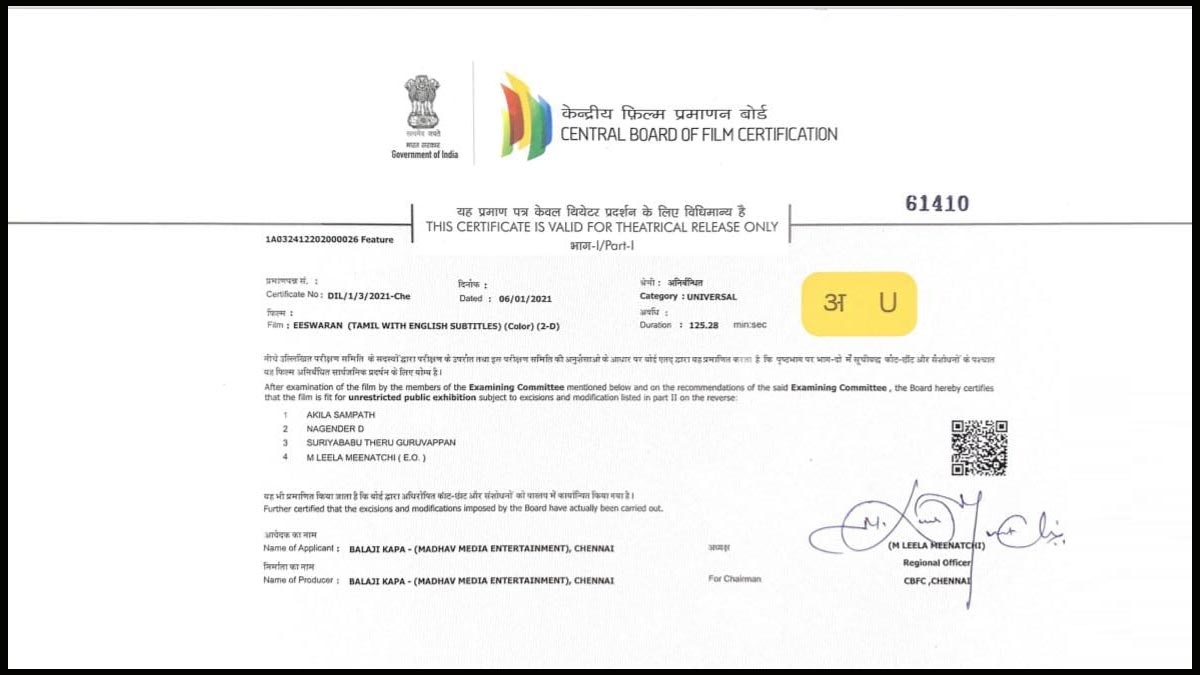 Fans have commented that if the running time is two hours like in Hollywood movies, then 8 shows can be played when the movie releases due to the 50% occupancy in theatres.