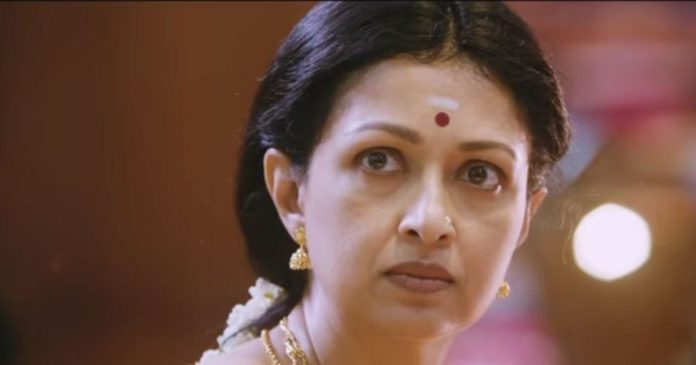 Gautami ended her 13 year relationship with Kamal Haasan a few years ago and moved out of his house. She has been living in a house with her daughter Subbulakshmi in Kottivakkam in Chennai. Recently, a drunk man illegally entered the house premises by jumping off the wall.

She had called the police officers and they rushed to the spot to arrest the peron. Upon investigation, the cops found the man to be Pandian. He was in a drunken state when he entered Gautami’s house. Pandian is taken under police custody and he has been booked under several sections including illegal entry and public nuisance.

Gautami was last seen in Papanasam in which she played the role of Kamal Haasan’s wife. She is now waiting to resume work. Gautami has been roped in to play a pivotal role in Vishal’s Thupparivaalan 2.