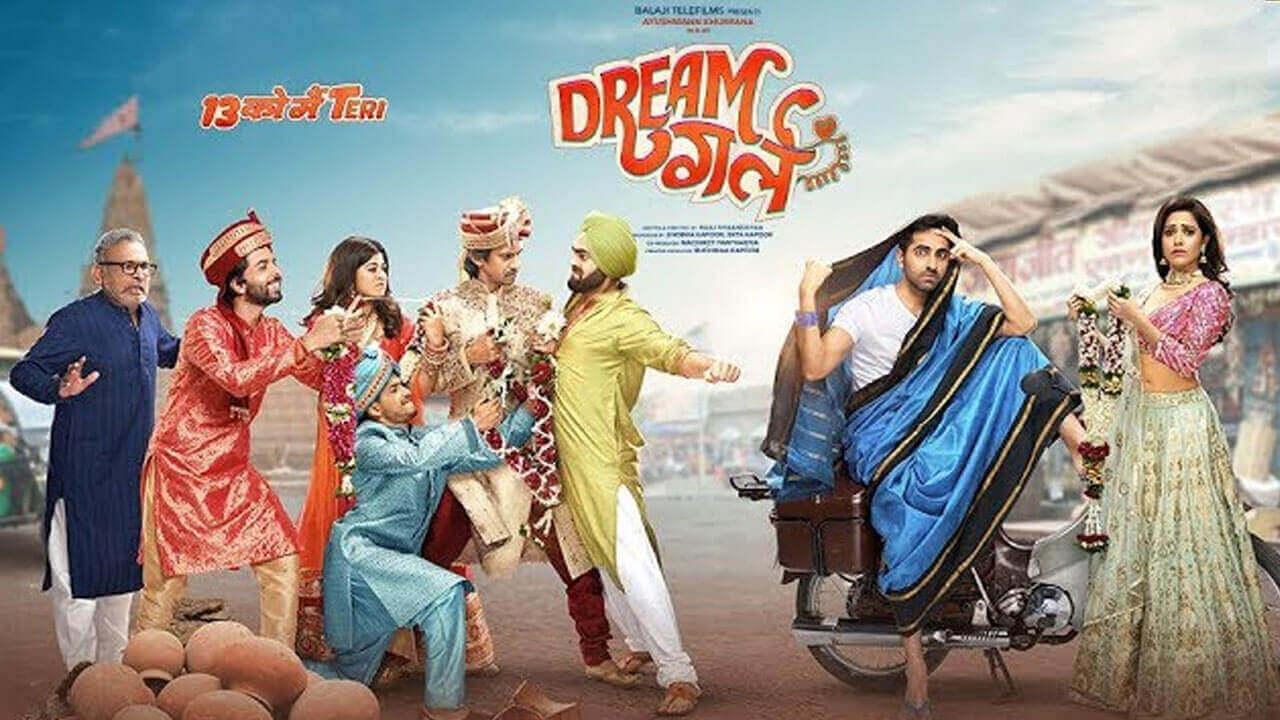 
In the Dream Girl film, Ayushmann Khurrana and Nusrat Bharucha’s chemistry is very much liked by the fans, for the first time both of them are seen on the big screen together. Apart from this, Ayushman Khurana is seen playing the role of a girl named Pooja in the film. In the film, Ayushman Khurana talks about the voice of the girl and makes many people crazy.