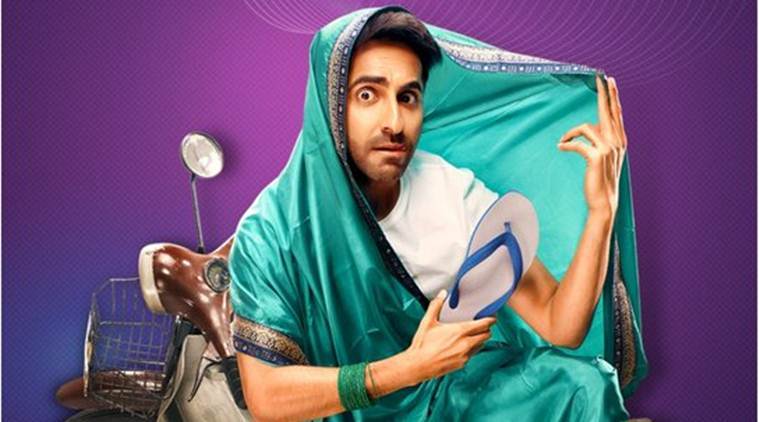 Ayushmann Khurana’s ‘Dream Girl’ is set to release on the 13th of September. Interestingly, this will be Ayushmann’s first movie after winning the coveted National Award earlier this year. Nushrat Bharucha, Vijay Raj and Annu Kapoor is the remaining cast of the film.

A special screening of ‘Dream Girl’ was held for celebrities in Mumbai on Wednesday. A lot of celebrities were present at the screening.

Kamal R Khan (KRK) was among the early ones to react to the movie.

My GOD! What a film #DreamGirl! My eyes can’t believe it. It’s totally unreal and sure shot blockbuster. And @writerraj is one of the best future director in the Bollywood. All the producers n actors will start to chase him from Friday. @ayushmannk is simply at his very best here

Actress Neetu Chandra was yet another celebrity to be awestruck by the film. She claimed that the movie will easily rake up 100 crores in the box office. She shared her love for the rest of the cast of ‘Dream Girl’ as well.

Hey Raaj @writerraj Producers are going to chase you from this friday. The writer/director of #Dreamgirl Loved the film🥰❤This will surely cross100cr. Mark my words😊🤗 You all will be in love with this POOJA @ayushmannk @NushratBharucha #Annukapoor @OyeManjot Good luck team👍😊 pic.twitter.com/0v1PxR75Ew

Popular hair dresser claimed ‘Dream Girl’ will be a blockbuster. He congratulated Ayushmann and the director for a great film.

Director Shashank Khaitan mentioned that the film is funny and sweet and the actors have done a great job. He appreciated the dialogues in the film as well.

Ayushmann Khurrana plays the role of a female in the film. The first day earning predictions for ‘Dream Girl’ are pretty high and the crew of the movie is pretty optimistic about the prospects. The opening day collection for ‘Dream Girl’ is predicted to be 4 to 8 crores. The overall collection is pegged at 80-120 crores. 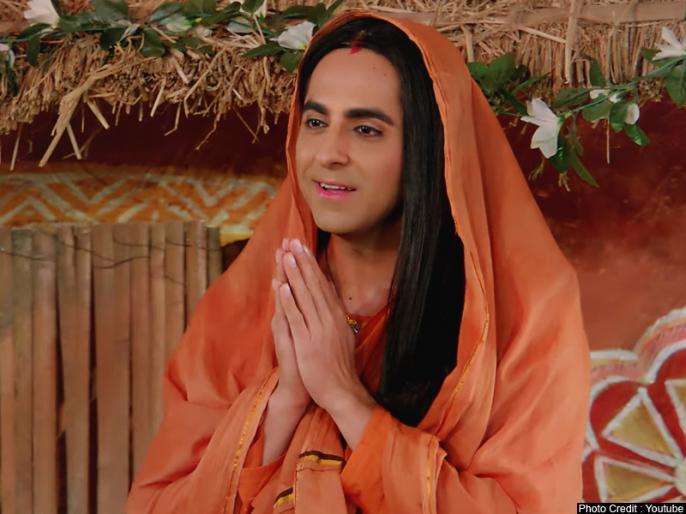 Are you going to watch ‘Dream Girl’ this weekend? Let us know your reviews in the comments below.