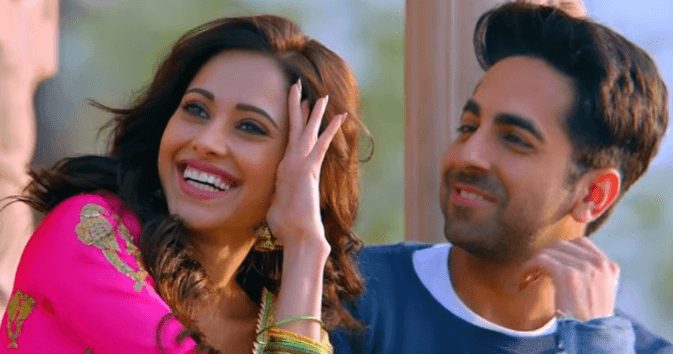 Ayushmann Khurrana and Nusrat Nushrat Bharucha’s film Dream Girl was released on Friday. Dream Girl is making box office collections at the box office. Three days have passed since the release of the film and Dream Girl’s opening weekend has gone bang at the box office. Ayushmann Khurrana’s film has done business around 43 crores in just 3 days. The film Dream Girl is going to join the club of 50 crores soon. Not only the audience of the film, the critics have also liked it very much.

Trade pundits predict that the film’s collection can be seen to increase even more in the coming days. At the same time, the collection of the film may soon cross the 50 crore mark. The film Dream Girl is a comedy film, in which people are enjoying the chemistry of Nushrat Bharucha with Ayushmann. Just know that in the film, Ayushman Khurana is seen playing the role of a girl named Pooja. In the film, Ayushmann Khurrana talks in the voice of the girl and makes many people fall in love. How he manages everything forms the crux of the story.