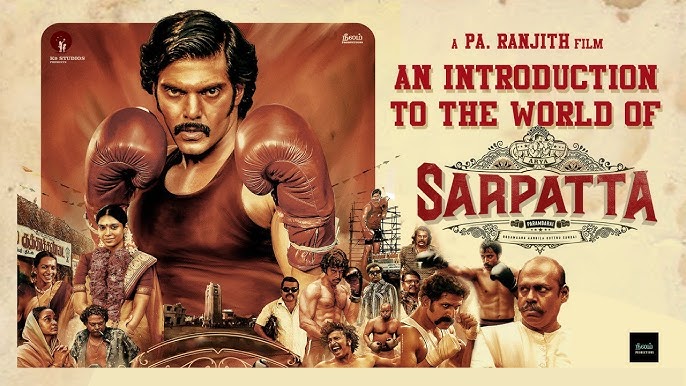 Director Mohan G’s post about the recently released ‘Sarpatta Parambarai’ movie is going viral. Draupathi, directed by G Mohan, was accused of being a caste-based film. Moreover, allegations arose that the film portrayed the backward caste people in a bad light. But, Mohan was saying that he was showing the reality in this film. However, the film was a success.

Mohan had recently tweeted that the film should be shot in Hindi. In this situation, a fan recently asked Mohan about the movie Sarpatta Parambarai starring Arya in Ranjith. Mohan replied that he could see a lot of hard work and quality in the trailer. I will celebrate the film if the concept of the film is good. We will wait until the 22nd.

Now Mohan has posted a tweet congratulating director Ranjith and actor Arya after watching ‘Sarpatta Parambarai.’ This post by Mohan G has taken many by surprise. Like him, Pa Ranjith’s films, which continue to focus on caste, have caused many controversies.

Similarly, Ranjith and Mohan have been enemies for some time. In such a situation, Mohan tweeted after watching the movie ‘Sarpatta Parambarai’ released today.