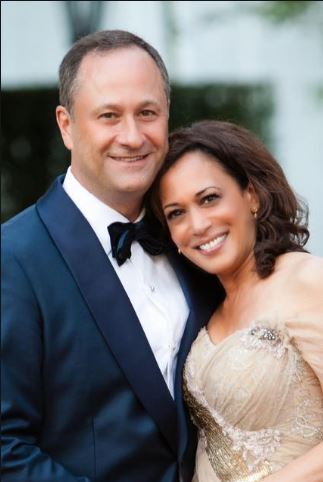 Emhoff is an entertainment litigator and began his career at Pillsbury Winthrop’s litigation group. He later moved to Belin Rawlings & Badal, a boutique firm, in the late 1990s. He opened his own firm with Ben Whitwell in 2000. The firm was acquired by Venable in 2006. Emhoff is now employed by DLA Piper, working at its Washington, D.C., and California offices.