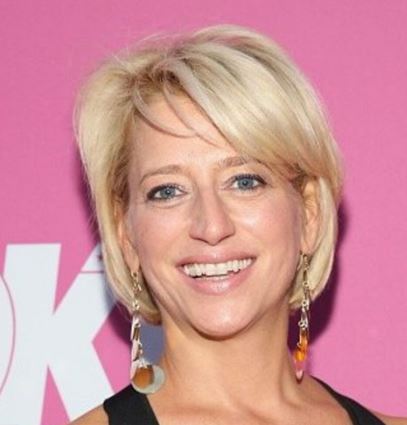 Dorinda Medley is an entrepreneur who starred on Bravo’s hit reality series The Real Housewives of New York City. She founded her own cashmere company called DCL Cashmere, where she befriended celebrity clients like Princess Diana and Joan Collins.

Dorinda Medley began her professional career after she moved to London and eventually started her own cashmere company, DCL Cashmere. Medley got her breakthrough career after she was cast as a member in a hit reality series, “The Real Housewives of New York City” in 2015. Also, she launched her own line of accessories by partnering with the popular branding company, “Talent Resources”.