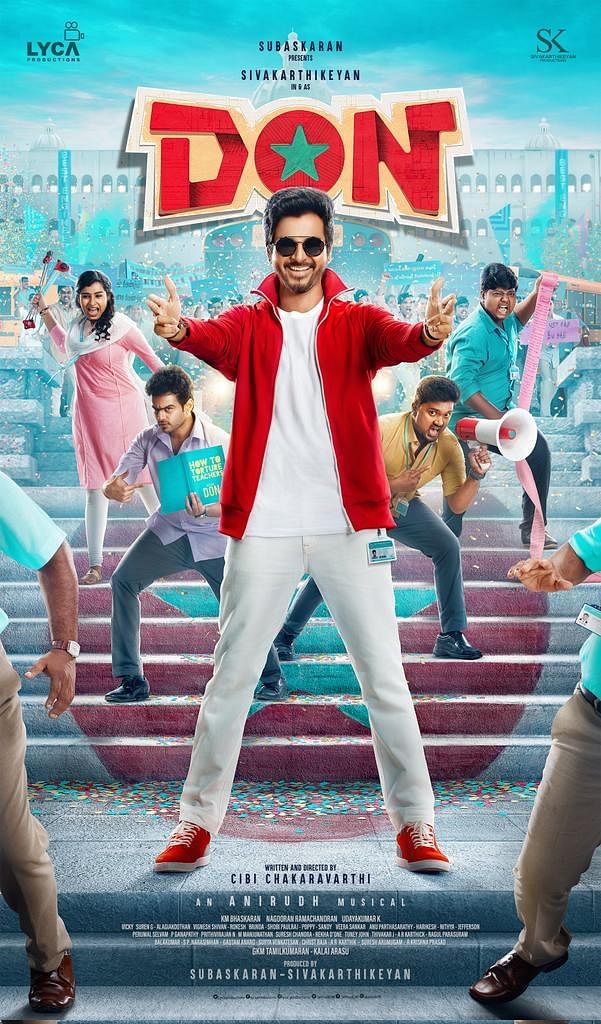 Following the success of ‘Doctor,’ Sivakarthikeyan has finished acting in ‘Don.’ The film is set to release on February 14, Valentine’s Day, like filming and post-production work, is nearing completion. However, according to reports, the film will be released on March 25, and an official announcement will be made soon.

Anirudh has composed the music for the film, which stars Sivakarthikeyan, Priyanka Arulmohan, Shivangi, Samuthirakani, SJ Surya, Balasaravanan, Suri, among others. Cibi Chakravarthy’s film is co-produced by Lyca and Sivakarthikeyan Productions.