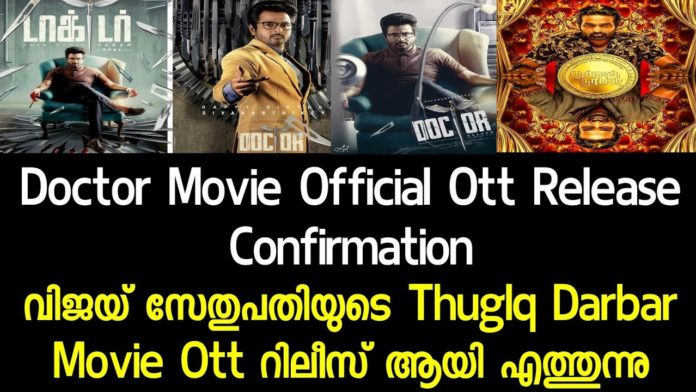 Netflix bagged the OTT release rights for ‘Doctor’. The movie will release soon on Netflix for its direct OTT release. However, there are speculations about the production team deferring the plans for now.

Sun TV bagged the satellite rights for ‘Doctor’. However, the movie’s OTT release takes precedence in its release strategy.

The OTT release date of ‘Doctor’ received multiple updates over the last couple of months. The jittery release plan received the jolt from the covid-19 second wave in India. However, there were speculations around Doctor’s mid-May release which didn’t happen. KJR Studios expects Doctor to release in the month of June 2021.

‘Doctor’ is scheduled to release on Netflix in the second week of June 2021. However, the production team is still trying to find out a possibility for theatrical release.