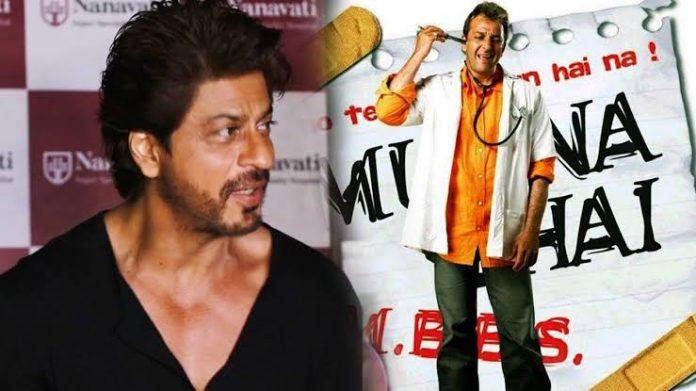 Today is the birthday of Bollywood’s well-known director Rajkumar Hirani, on which he is receiving congratulatory messages from the country and the world. Rajkumar Hirani is one of the few Bollywood directors who has entertained audiences with his kind of films and has not delivered a single flop in his career. The secret of this success of Rajkumar Hirani is hidden in his hard work. He works a lot on his script before starting any film and he does not start it until he is confident that the film will be good. Director Rajkumar Hirani has been doing this since his first film.

However, later something happened that Shah Rukh Khan could not be a part of this film. Producer Vidhu Vinod Chopra then talked to Sanjay Dutt to play Munna Bhai, who was earlier to play Jimmy Shergill in Munna Bhai MBBS. Just what then ? After this film, Sanjay Dutt’s career reached heights and became Munna Bhai of Bollywood from an action star. The film completely changed the image of Sanjay Dutt, which also helped him a lot in his ongoing cases. Let’s say that Munna Bhai was the first MBBS film in which Sanjay Dutt shared the screen for the first time with his father Sunil Dutt. The two had never worked together before.