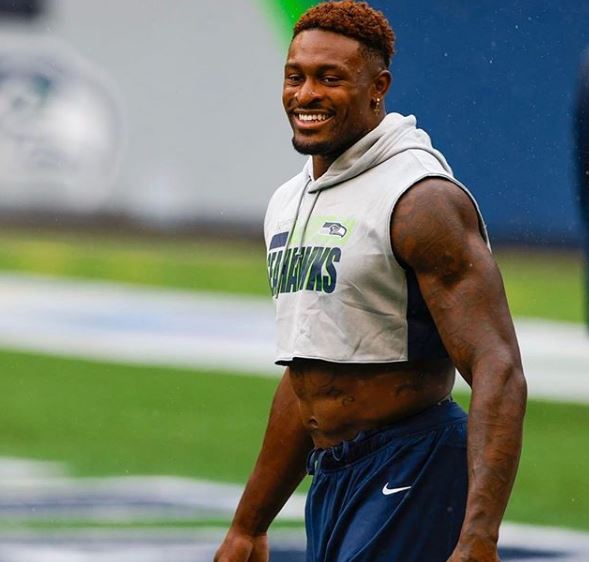 DK Metcalf is an American football wide receiver for the Seattle Seahawks of the National Football League (NFL). He played college football at Ole Miss. He is the son of former NFL guard Terrence Metcalf.

D.K. Metcalf began his football career from Oxford High Schoo. During that time, he had 224 receptions for 3302 yards and 49 touchdowns.