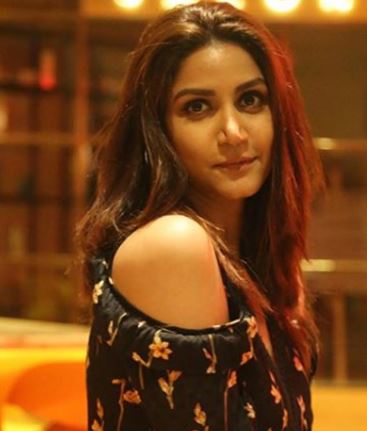 Divya Chouksey was an Indian actress, singer, and songwriter. After battling with cancer for a long time, she left the world on 12 July 2020. A day before her death, she wrote a post on her Instagram in which said goodbye to her fans.

She appeared in various TV serials like ‘MTV Making,’ ‘MTV True Life,’ and ‘C.I.D.’ She worked as a model in various TV commercials and fashion shows.