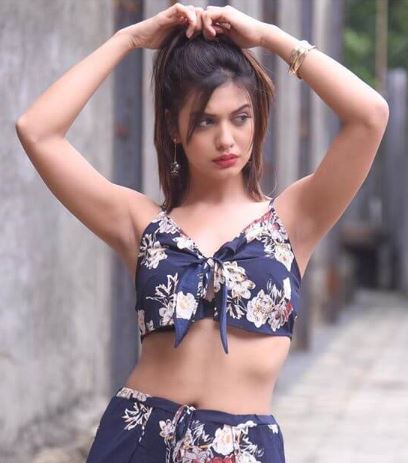 Divya Agarwal is a model and actress. She is Splitsvilla 10 contestant. Her major achievement came when she was crowned Miss Navy Mumbai 2015. A talented dancer and choreographer who has conducted a grand dance event during IPL 2010.