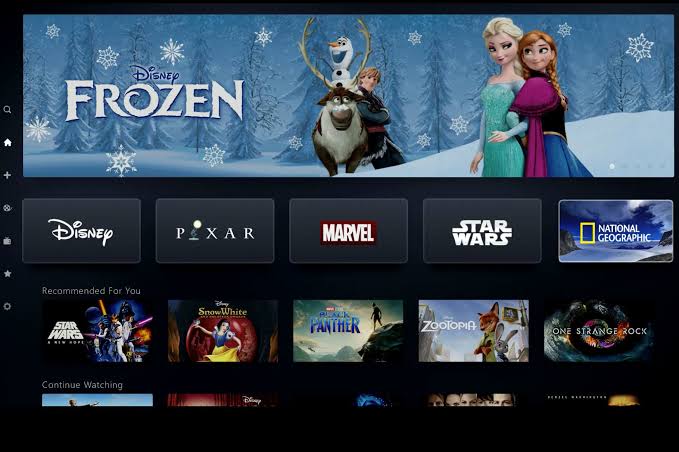 Disney+ has launched in USA with few mind boggling shows and a vast library of content which would keep the viewers busy for a long time. Though India is a huge market for streaming platforms, Disney+ has not officially launched in India and their apps for iOS and Android doens’t load in India, also their official website leads to keep me posted page.


In India, Star plans to continue with its current subscription plans—Hotstar Premium at ₹299 per month and ₹999 per year and Hotstar VIP at Rs. 365 per year, even after the launch of Disney+. And while the marquee American titles will woo urban, metro audiences, challenges will persist in the creation of substantial original Indian content.

Like Apple TV+ that launched in India for ₹99 this month with TV shows including See, The Morning Show, Dickinson, For All Mankind, Helpsters, Snoopy in Space, Ghostwriter, and Oprah Winfrey’s Book Club, Disney+ has not announced investment in Indian originals yet though Hotstar has its own set of originals. Both are late entrants to the already crowded OTT video market. India is currently home to more than 30 platforms, including US services such as Netflix and Amazon Prime Video, and a range of home-grown services such as Hotstar, ZEE5, ALTBalaji and Voot.

Some of the well known media sources have found the price of Disney+ subscription in India and this would be likely their official price when they launch in India.So, Walt Disney is likely to price the Disney+ video streaming service at Rs 590 per month or Rs 5,900 per year. The yearly subscription will allow users to save 17 percent on the monthly subscription. In addition, the company is also likely to offer a free 7-day trial to users at launch. All this information likely means Dinsey+ may actually launch as a separate service in the coming months.

Will you pay for Disney+ service? Are you excited about their shows? Comment below.