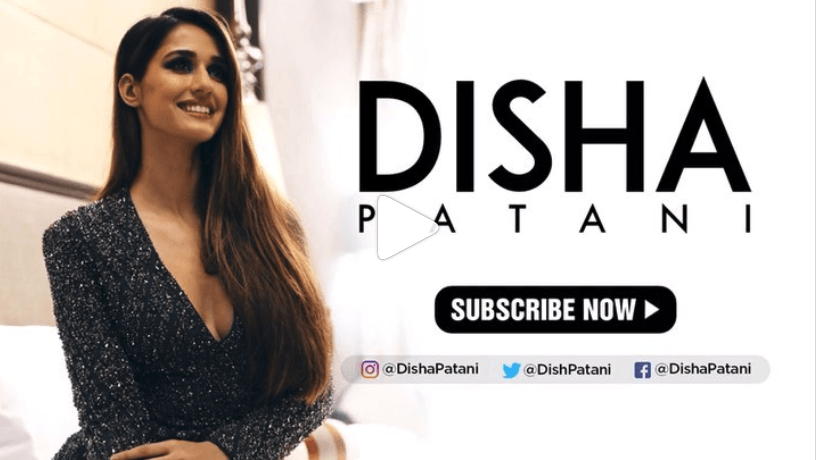 Bollywood actress is more active on social media these days, whether it is Instagram or Facebook, or YouTube is spreading its fire everywhere. Alia Bhatt launched her YouTube channel a few days ago, after which Jacqueline also made her own channel. The series has not stopped yet now Disha Patani has also launched her YouTube channel. Although she has uploaded only one video now. But her single videos have been shared are being liked a lot and her channel has around 15,000 subscribers already

Disha has shared videos of her gym class, dance class, eating and drinking, and all day’s fun in Instagram. She has a huge following in Instagram owing to her glamorous outlook and she is hottest girl of Bollywood in 2019. In such a situation, it can be guessed that how much his videos will be liked. She has several million followers on Instagram. But on YouTube channel launched only a day ago, more than fifteen thousand subscribed so far.