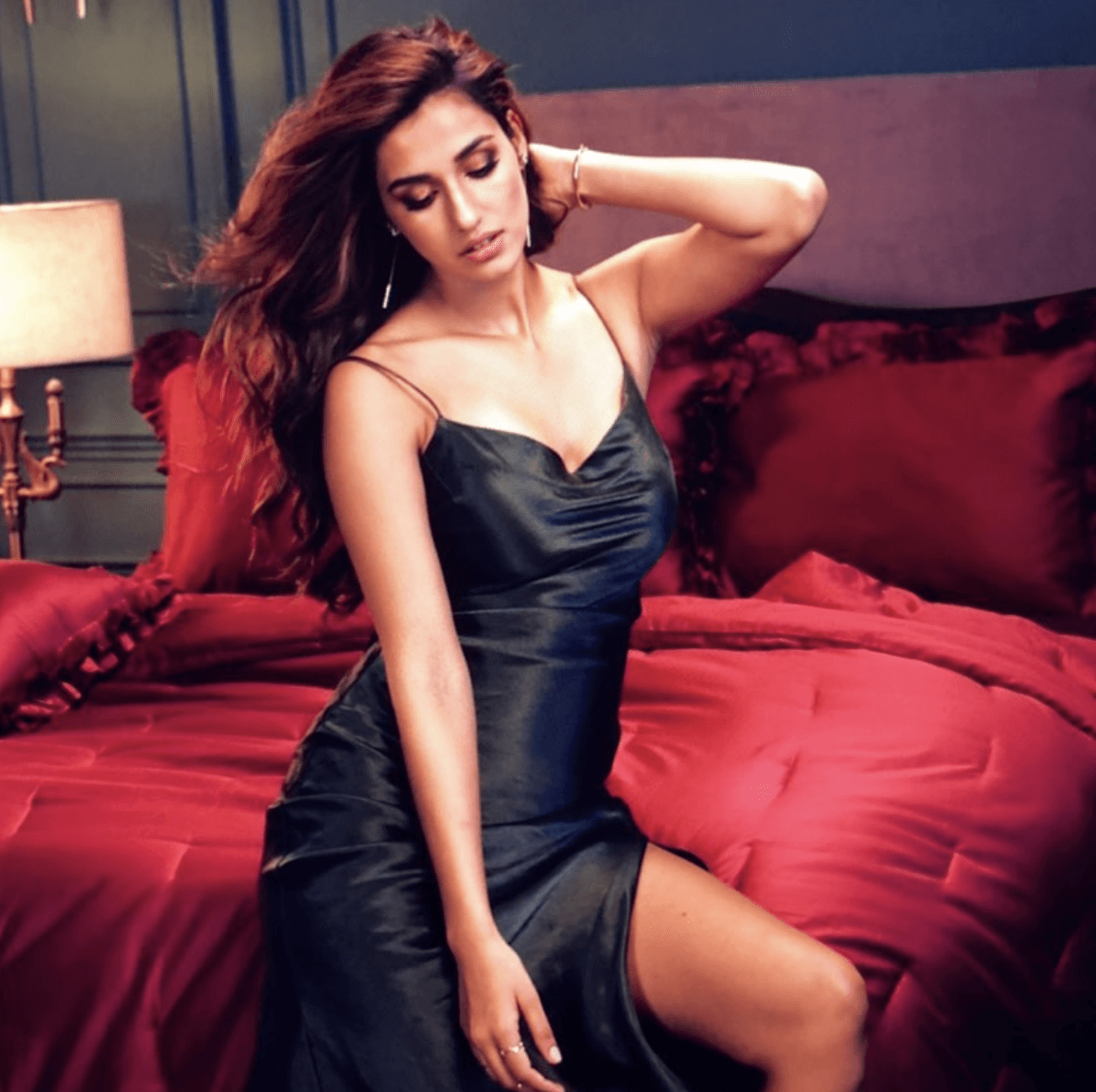 Bollywood’s hot actress Disha Patani is very active on social media. She often shares her hot and sexy photos and videos with her fans. Recently, Disha Patani has shared a very sexy photo on her social media account. In the photo, Disha is seen posing in a very dark style in a sexy black dress. Fans are going crazy after seeing this charming style of their favourite actress. A lot of likes and comments have come on the photo so far. Fans are praising her killer style. More than 1 million likes have come for the photo.