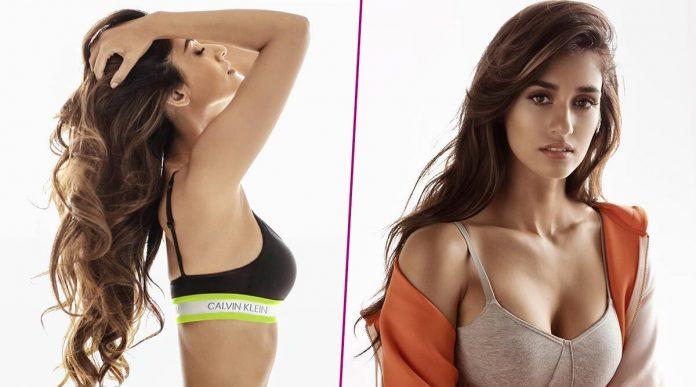 Bollywood’s hot actress Disha Patani is once again surprised her fans by her hotness on social media. Disha has posted her latest photo on the internet, in which her bold style is making people crazy. In this photo, Disha is looking very sexy in sports undergarments. This photo of Disha is now becoming viral on social media, seeing which people are praising her hot personality.

Disha has shared this hot photo of her on Instagram, which has been liked by more than 8 lakh 98 thousand people so far. The photo has also gone viral on the Internet.

Let us tell you that Disha was recently seen in Salman Khan’s film ‘Bharat’. Her style was well liked in the film. Now she will soon be seen in Mohit Suri’s film ‘Malang’ with Aditya Roy Kapoor, Anil Kapoor and Kunal Khemu in the lead role.

Apart from this, Salman has also offered him the lead role in his upcoming film. She will also be seen in Salman’s film ‘Radhey’, which will be directed by Prabhudheva.