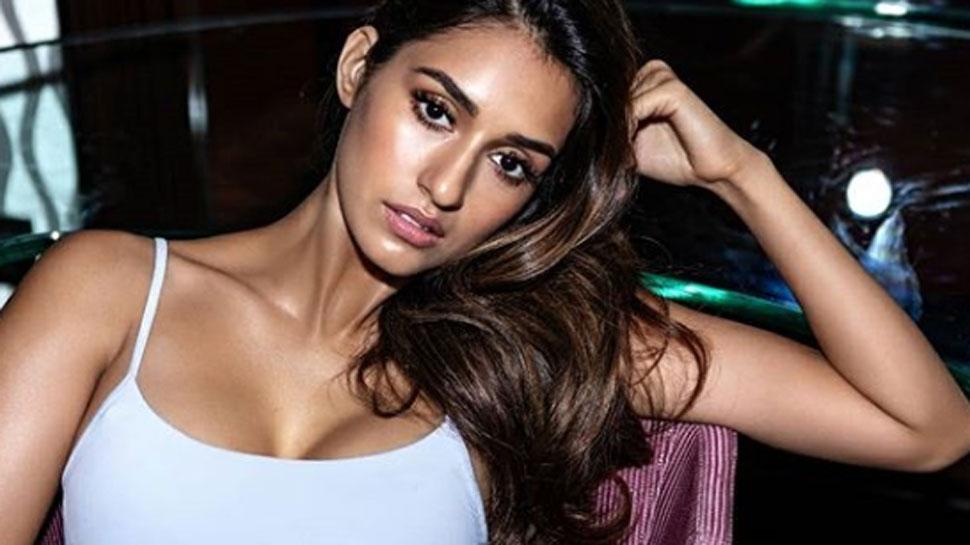 Disha Patani is known for her sizzling body and her smoking hot looks. The star from ‘Bharat’ and ‘M.S. Dhoni the Untold Story’ is an active brand influencer on Instagram. With a whopping 24.5 million followers, Disha Patani is one of the most sought after celebrities on Instagram.

Disha Patani’s feed is filled with her fitness videos and pictures which gives us serious fitness goals.

Disha Patani shared two swimwear pictures as a part of her brand endorsement campaign for Calvin Klein. In one picture Disha looks very hot in her pink monkini whereas the other picture with a black bikini sets her fans hearts on fire. The second picture showcases her well toned body in an incredible way.

Disha Patani’s upcoming film will be ‘Malang’ which casts Aditya Roy Kapoor, Kunal Khemu and Anil Kapoor alongside her. Malang is scheduled to release in January 2020. Recently during her shoot for Malang, Disha Patani suffered some injuries. 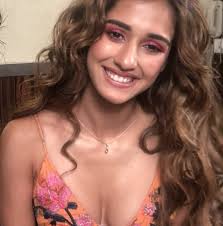