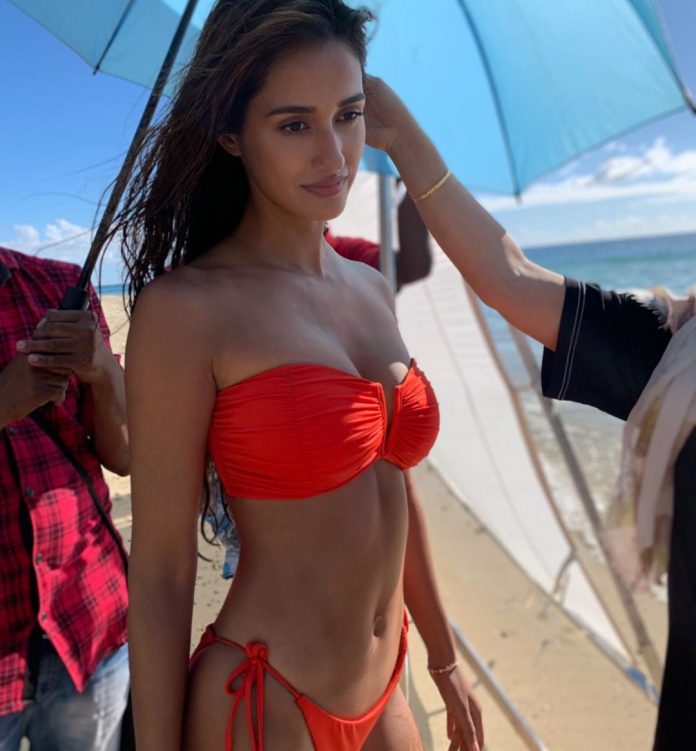 Bollywood actress Disha Patani, along with her films, is also very much discussed on social media about her photos and videos. Actually, a photo of her is becoming fiercely viral on social media, in which the actress’s different style is being seen. Disha Patani is seen on the beach in her photo in a bikini. This photo has been shared by the actress herself from her Instagram account, which has become vial on social media. The special thing is that people are not tired of praising this photo of Disha Patani.


This bikini photo of Disha Patani is from a scene in the movie Malang, in which the actress is seen standing on the beach. On this photo of the actress, the fans are giving their reaction through nice, brilliant and fire emoji. Let me tell you that Disha Patani’s Malang song Kafira was released recently, which fans liked very much. While the trailer of Malang had increased the excitement of the film in the minds of the fans, its song has also left no stone unturned to win the hearts of the people.