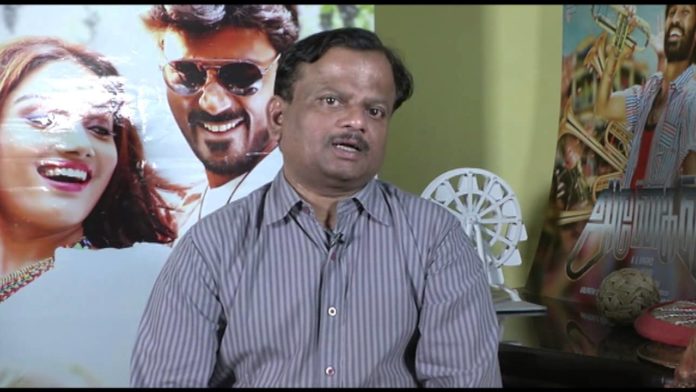 The last few months have been a testing time for the Tamil film industry. Celebrity cinematographer and director KV Anand have died of a heart attack today as many celebrities, including SP Balasubramaniam and Vivek, passed away this year. Director KV Anand passed away at the age of 53.

KV Anand, the cinematographer and director of several films, including Rajinikanth starrer ‘Sivaji,’ has been pronounced dead following the cardiac arrest this morning. This has shocked the film industry.

Movie lovers and the cinema industry are paying their respect for KV Anand through social media. The demise of KV Anand, the leading director, and cinematographer of the Tamil film industry, has been hailed as a great loss. He is considered one of the best directors and cinematographers from South India.

KV Anand, who has directed films like Ayan, Ko, Maatran, Anegan, and Kappan, won the National Award for Best Cinematography in 1995. We at TheNewsCrunch offer our condolences to KV Anand’s family.