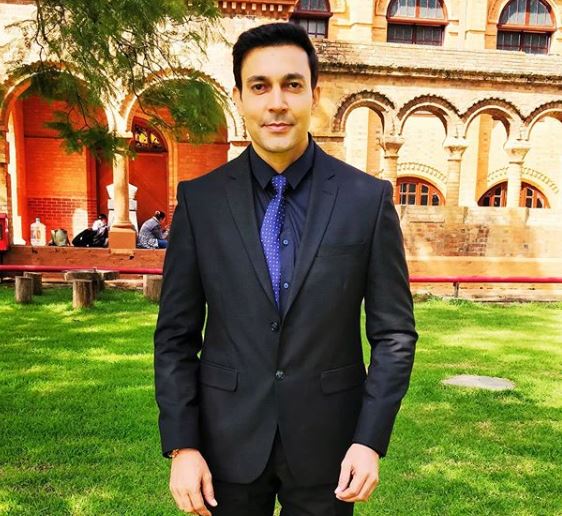 Digvijay Purohit is an Indian actor working primarily in the Hindi film and television industry. He has worked in the films like Sadak 2, Jodhaa Akbar, Race 2 etc.