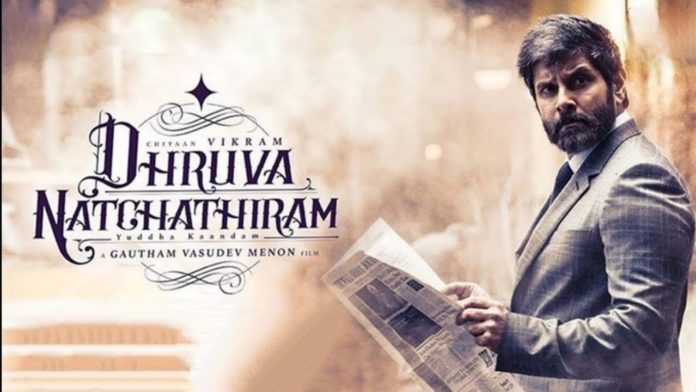 Vikram starrer ‘Dhruva Natchathiram’ directed by Gautham Menon started in 2017. Filming for the film was delayed from time to time and was reportedly recently completed. However, the post-production work on the film was stalled. In particular, it was reported that Vikram delayed in attending the dubbing of the film.

It has been reported that Vikram is currently shooting for ‘Ponniyin Selvan’ and will return after completing the filming and will be involved in the dubbing of ‘Dhruva Natchathiram’.

Following this, the film crew, including Gautham Menon, is actively working on completing the post-production work, including the editing of ‘Dhruva Natchathiram’. The release date of the film is expected to be announced soon after the completion of Vikram’s dubbing work.

It is said that Vikram’s ‘Cobra’ and ‘Dhruva Natchathiram’ are likely to be released this year as the shooting of ‘Cobra’ starring Vikram is nearing completion.