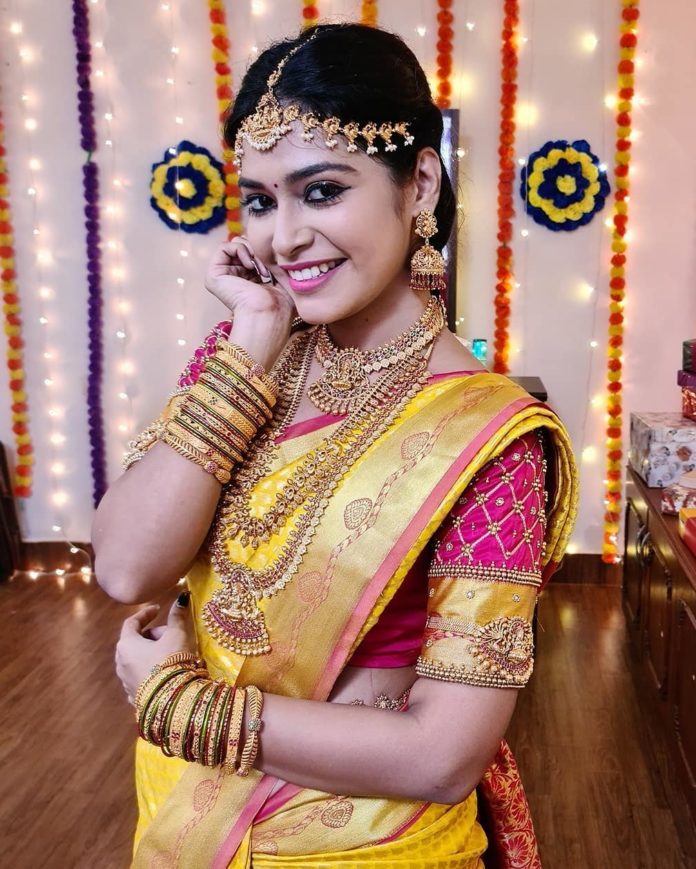 Draupathi is an unexpectedly successful movie released amidst various controversies. Draupathi is the first film in Tamil cinema to be made through crowdfunding. Draupathi, written and directed by Mohan. G, on a low budget, made a huge impact in Tamil Nadu.

Following this, Mohan. G is currently directing a new film titled Rudhra Thandavam as everyone is expecting what his next move will be.


The cast for this film is coming out, and the director has made an official announcement about the heroine for this movie. Serial actress Dharsha Gupta is making her debut as the heroine in the film Rudhra Thandavam.

Actress Dharsha Gupta has acted in leading TV serials, including Sun TV, Vijay TV, and Zee Tamil. Dharsha Gupta is very active in posting photos on social media. Her debut film Rudhra Thandavam has caused a lot of anticipation among the fans.