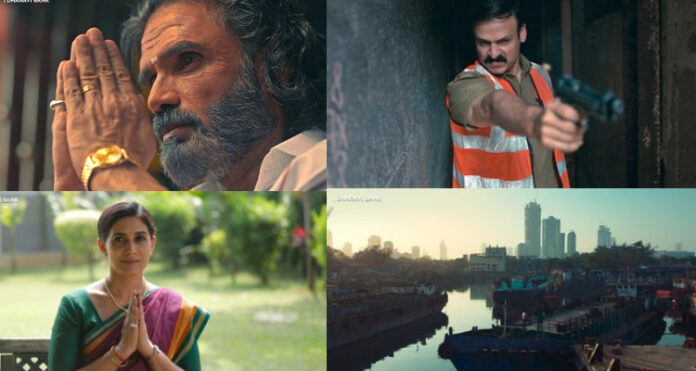 Dharavi Bank season 1 has ended with so many twists and turns making the audience fall in love with this web show! This web show has been one of the hit web shows of the year on MX Player! With such a success rate and a great number of fans, now everyone is looking up to the new season for this web show, Dharavi Bank, season 2!

This web series, Dharavi Bank had a variety of responses once it was released on the platform for viewers to watch. However, MX Player does not take critics very seriously, so it all hinges on how many views it receives. It has now been confirmed by the makers that the series will not end in Season 1. And so, Dharavi bank fans will get served with the next season of this web show, Dharavi bank!

Dharavi Bank Season 2: What to Expect?

In season 1 of Dharavi Bank, Veere murders his elder brother and then flees the scene in an effort to exact revenge. Upon reaching, Jayant is relieved to learn that Thalaivan has also lost his son. With so many twists and turns in season 1 of this web show, it is highly expected that makers will continue the storyline for season 1!