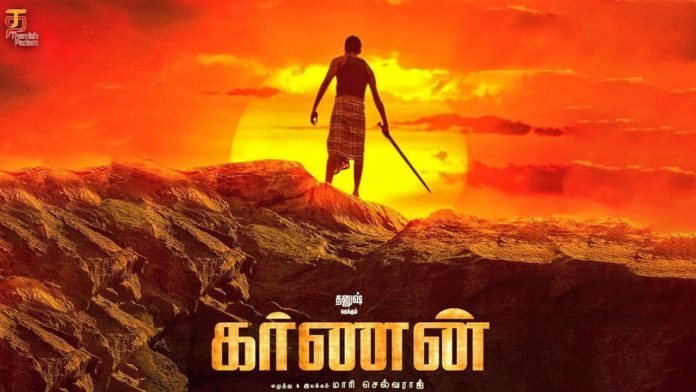 The release date of the film ‘Karnan’ directed by Mari Selvaraj and starring Dhanush, is expected to be announced soon as the shooting and post-production work has been completed recently. In this regard, music composer Santosh Narayanan, who recently saw the film, said that the film is huge and that the crew of ‘Karnan’ worked very well and congratulated all the crew.

It is noteworthy that this tweet, which is considered the first review of Dhanush’s Karnan film, is going viral. Commenting on the tweet, director Subramania Siva said, “Karnan will give everything.”