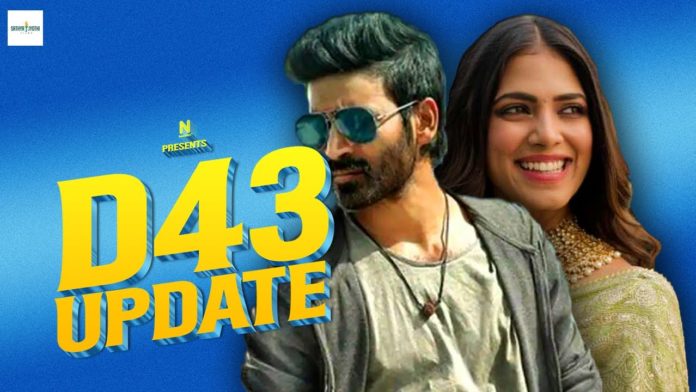 Directed by young director Karthik Narain and set to music by GV Prakash, the film stars Malvika Mohanan opposite Dhanush. It is known that she has already acted in Thalapathy Vijay’s ‘Master’ movie. The film also stars Samuthirakani and Smriti Venkat, among others.

It has been reported that the shooting of the film, which is being produced by Satyajothi Films, started yesterday, and a song scene was shot on the first day of filming. Dance master Johnny choreographed the song sung by Dhanush to the music of GV Prakash.