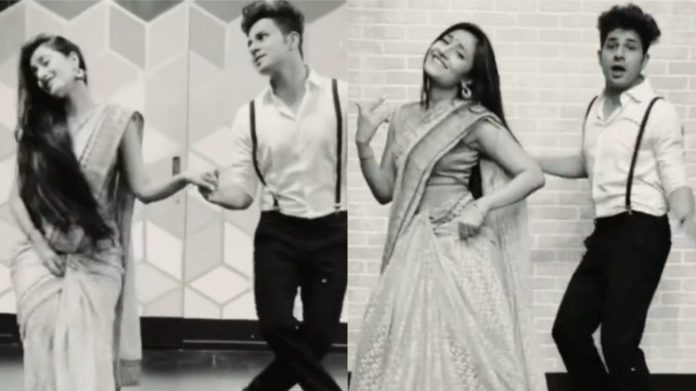 Cricketer Yuzvendra Chahal’s wife, Dhanashree Verma, dominates social media for one reason or the other. Dhanashree is very active on social media sites and entertains fans by sharing her photos and dance videos every day. Fans also wait for his new dance video.

Dhanashree Verma showed her different style
Recently, Dhanashree Verma has shared it with her official Instagram account. In this video, she is seen doing a tremendous dance on an old song with a man wearing a sari. The video is becoming increasingly viral on social media. This video of Dhanashree Verma is black and white.

Yuzvendra Chahal liked the video
This video is getting a lot of love from the fans. Users are constantly giving feedback by commenting. Yuzvendra Chahal has also liked this new dance video of Dhanashree. The video is becoming increasingly viral on social media. This style of Dhanashree is being liked by the fans a lot. Till now, this video has got millions of views.