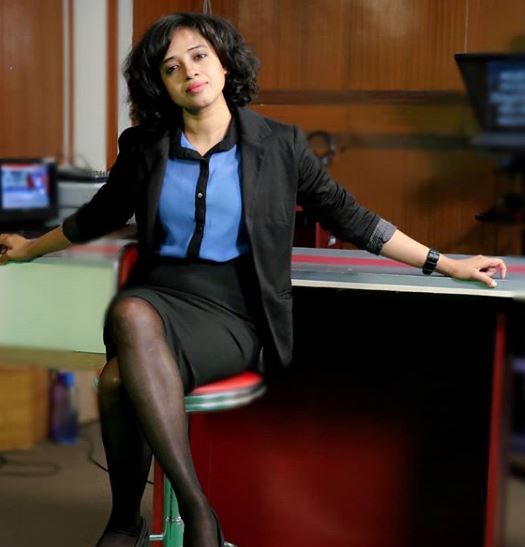 Devi Nagavalli is one of the most popular Telugu News reporters. She is currently working with TV9 where she is famous for taking tough interviews to famous personalities of Andhra Pradesh and Telangana.

She got famous through her show “Weekend Live Discussions,” where she anchors and conducts interviews of remarkable personalities and prominent figures of Andhra Pradesh and Telangana. She has been the first Telugu news presenter to win the “National Television’s award, DELHI” in 2009 for being the excellent presentation in Telugu media.