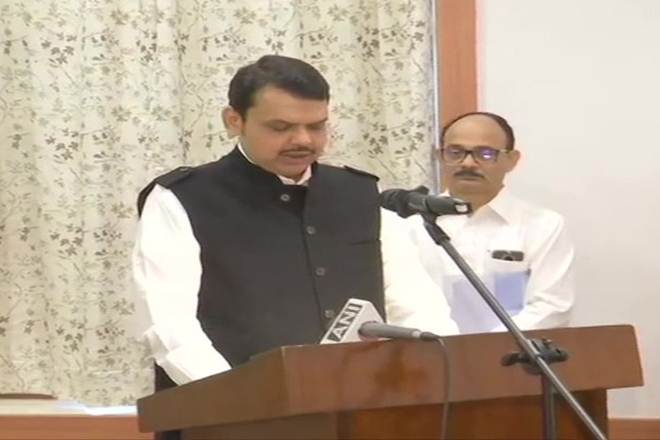 All the formulas have failed to save the government of Devendra Fadnavis, who suddenly became the Chief Minister after a big upsurge in Maharashtra overnight. Ajit Pawar resigned from the post of deputy CM of the state on Tuesday afternoon. Shortly after this, neither Chief Minister Devendra Fadnavis announced his resignation from his post. With this, the stir in the politics of Maharashtra has intensified.


According to media reports, Sharad Pawar’s nephew and MLA Ajit Pawar, who had supported the BJP by rebelling from NCP, submitted his resignation to the Chief Minister this afternoon. It may be noted that after the Supreme Court’s order to complete majority on November 27, NCP had renewed to convince its veteran leader Ajit Pawar. Maharashtra Protem Speaker elections, these three BJP leaders are in the race

Earlier on Monday, Shiv Sena, Nationalist Congress Party (NCP) and Congress jointly organized a public parade of its 162 MLAs to show the strength of numbers. This was done by the parties to prove the BJP and its ally Ajit Pawar faction’s claim of having a strength of 170 MLAs.

In a dramatic development on Saturday, Maharashtra Governor Bhagat Singh Koshyari administered oath to Devendra Fadnavis as Chief Minister and Nationalist Congress Party (NCP) leader Ajit Pawar as Deputy Chief Minister. At the same time, Shiv Sena, Congress and NCP, working on a plan to form a government together, challenged the formation of the government and approached the Supreme Court.

The Supreme Court gave an interim instruction to the Fadnavis government to prove its majority in the Assembly by 5 pm on Wednesday. The court said in its order that a pro tem speaker will be appointed for this and the majority test will not take place by secret ballot and the proceedings of the house will be broadcast live.