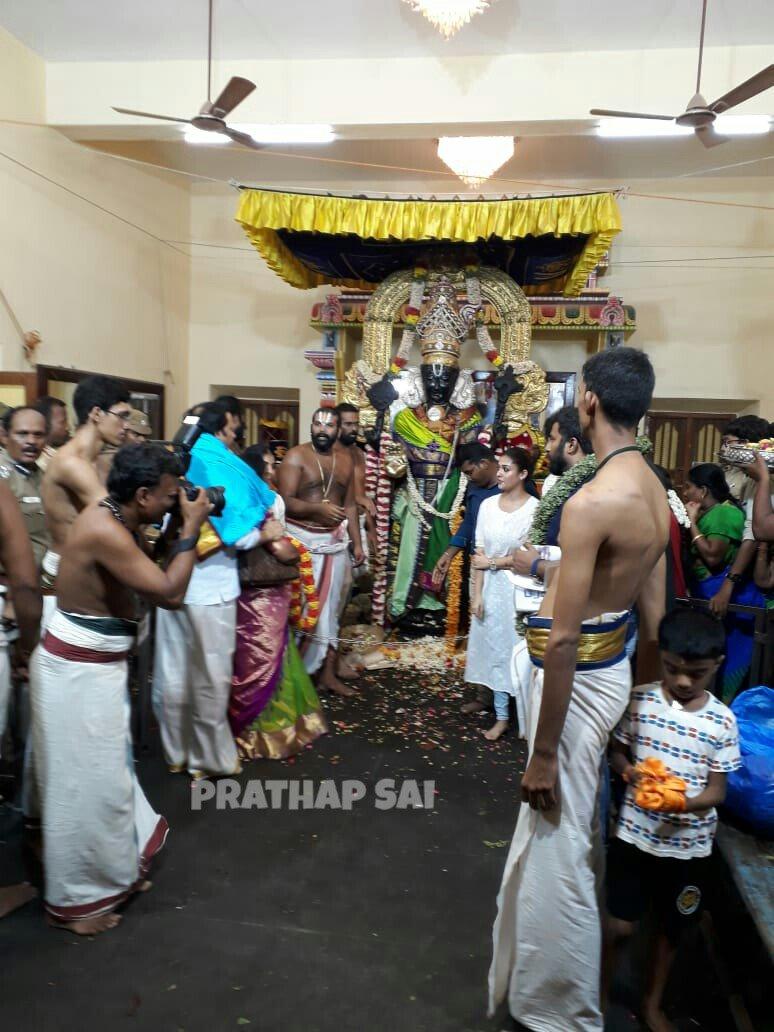 Deputy Chief Minister of TamilNadu Paneerselvam along with his party cadres visited Kancheepuram on the wee hours of August 15th to have Athi Varadar darshan. He was there along with his family and party cadres welcomed by Collector of Kancheepuram and S.P for darshan of Athi Varadar Nindra Kolam. With only final two days remaining for the end of Athi Varadar festival and the court dismissing darshan extension plea it’ expected to be extremely crowded for common people.

On a separate note Lady Superstar Nayanthara also visited Kancheepuram for Athi Varadar darshan. She was cheered by her fans.