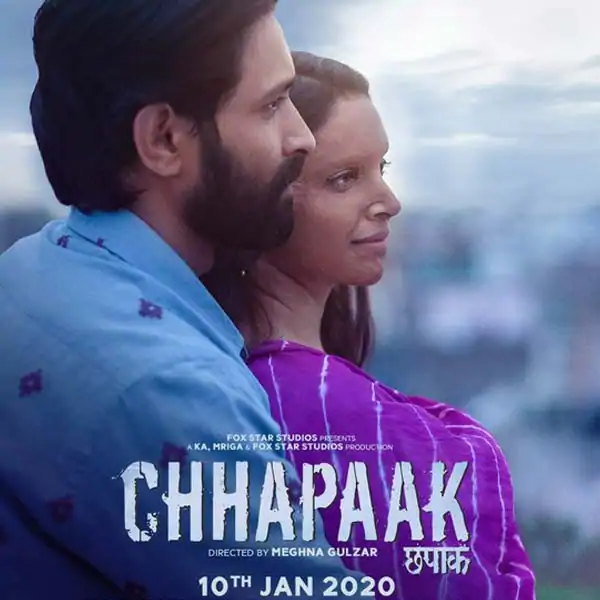 The Madhya Pradesh government has taken a big decision even before Bollywood star Deepika Padukone’s film Chhapaak arrives in theaters. The film is about to release and just before that the decision of the Madhya Pradesh government will cool the effect of the #BoycottChhapaak running against this film. Actually, the government has taken a big decision and made the film of actress and Meghna Gulzar (tax) free of tax in the state. This big decision of the government will have an impact on the film business as well as more and more people will be able to turn to the theater to see this film.


In fact, Deepika Padukone made her presence known in support of students against the violence at Jawaharlal University (JNU) during the promotion of Chhapaak. Since then, some people have gone against this decision of Deepika Padukone and started training Boycott Chhapaak. But now the makers of Madhya Pradesh will definitely get a big relief from this decision. Writing in support of the film, Chief Minister Kamal Nath tweeted, “Declaration of tax free in Madhya Pradesh on Chhapak”, which is released in theaters across the country on January 10 I do. 1/2 ‘

He then wrote, ‘This film is based on the story of confidence, struggle, hope, and determination to live with that suffering, along with giving a positive message to the women suffering from acid in society and in such cases the thinking of the society Is based on the message of change. 2/2 ‘

Raazi Fame director Meghna Gulzar’s film stars Vikrant Massey with Deepika Padukone in the lead role. Let us tell you that there have been many controversy regarding this film. The advocate (Lawyer) of acid attack survivor Lakshmi Aggarwal has already reached court regarding this film of Deepika. So at the same time, people have also spoken against the film.