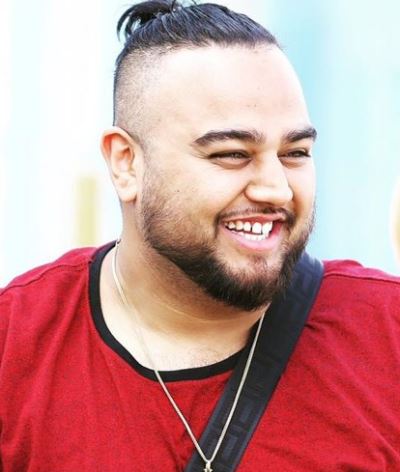 Deep Jandu is a Punjabi Famous Singer and Music Director. He is popularly known as the ‘Canadian Phenom.’ Deep is famous for his tag line Agiya Ni Billo Ohi Time in all his songs.

Deep made his debut with Punjabi album Shera Naal Yaari in the year 2011. At the age of 14, Jandu started performing with a local bhangra team called ‘Sonay Gabroo Punjab De’ and developed an interest in singing ‘Shers’ and ‘Boliyan.’