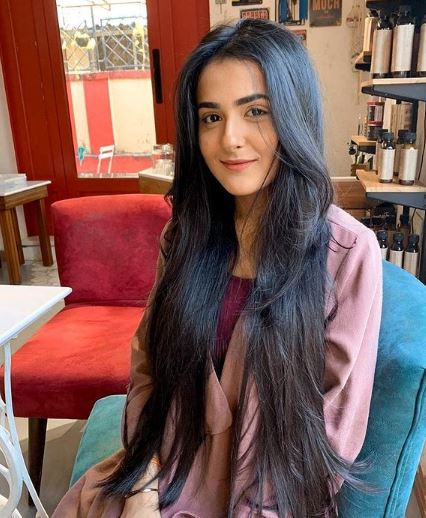 Debattama Saha is an Indian actress who has predominately appeared in Hindi Television serials. Saha is currently working on Star Plus channel’s show Shaurya Ek Anokhi Kahaani opposite to Karan Vir Sharma.