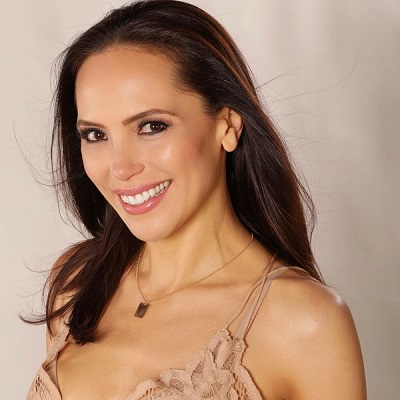 Selling Sunset 5 premiered on Netflix on April 22, 2022, with all episodes available for watching. Selling Sunset 5 has a total of ten episodes, each lasting around 30-40 minutes. The renewal of Season 4 and Season 5 was confirmed by Netflix in March 2021. Selling Sunset is without a question one of Netflix’s most popular series.

The income of the realtors on the show is determined on the commissions they receive after selling the house. The Oppenheim Group does not pay any realtors, they have to make money from commissions. They are paid when they sell the house, which is why securing significant listings is a massive task for the casts, bringing in drama.

Who is Davina Portraz Selling Sunset 5?

Apart from being a real estate agent, Davina Portraz is also a model, actress and social media influencer. She had previously featured on another reality show, Million Dollar Listing. Davina had quit Selling Sunset and begun working for brokerage, Douglas Elliman. 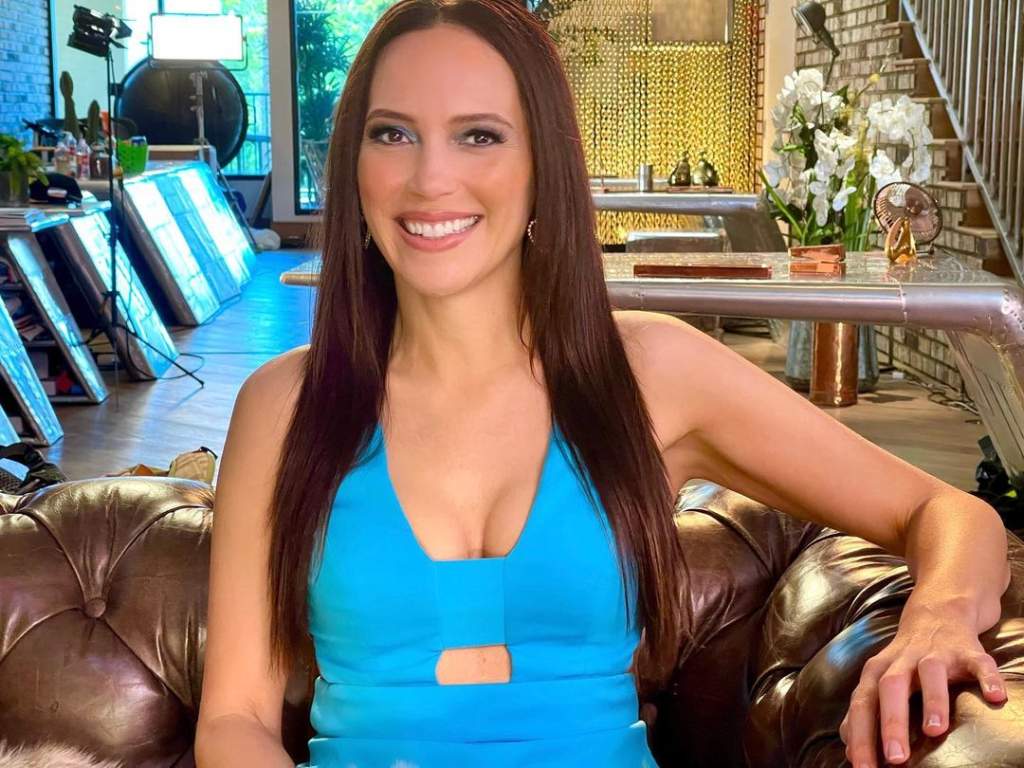 Davina is reportedly worth $2 million thanks to all of her successful deals as a property broker.

Portraz hasn’t sold the infamous $75 million mansion, despite the fact that it’s been a year. Beverly Drive is still available for purchase on The Oppenheim Group’s website. However, when the home is sold, she will surely receive a huge fee, adding to her already substantial net worth. The $75 million mansion that ex-Oppenheim Group agent Davina Potratz was attempting to sell became a plot point in the third season of the TV show.