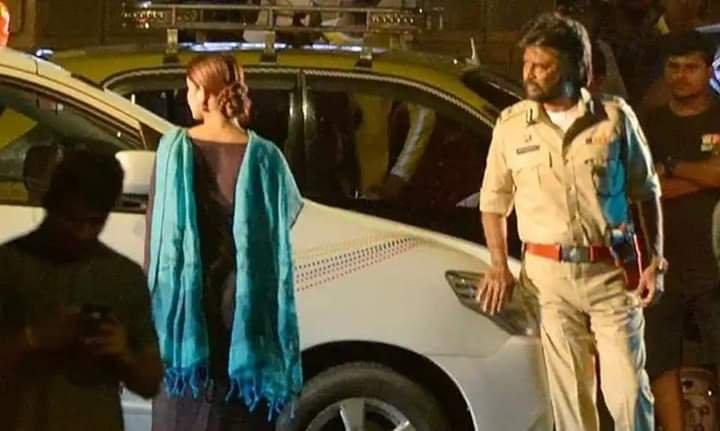 Rajinikanth’s shooting for AR Murugadoss ‘Darbar’ is being held in Jaipur. Nayanthara plays the heroine. Rajinikanth has confirmed his role as a police officer. Since the Darbar shooting began, filming footage has been leaking on social websites despite heavy security. Photos of Rajinikanth dressed in a police uniform were posted on social media sites. After that, there were scenes of Rajinikanth and Yogibabu playing cricket and Nayanthara going viral online. Following this they strengthened security around the shooting. It was forbidden to carry a cellphone. No visitors allowed.


The shooting scenes of the ongoing Darbar shooting in Pink, Jaipur, have been posted on the social website in spite of heavy security. Rajinikanth police officer standing beside the car. Nayanthara is also standing by his side. 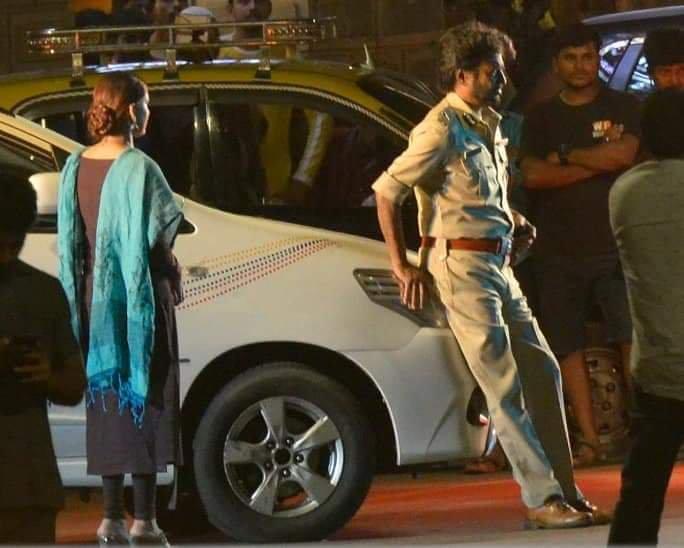