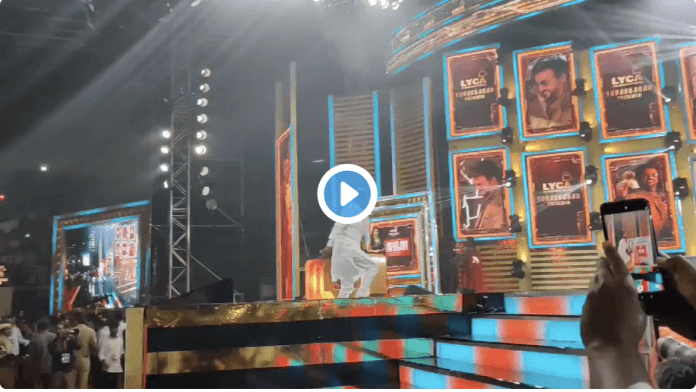 Superstar Rajinikanth’s Darbar movie directed by A R Murugadoss had a sensational audio launch today Saturday 7th December 2019. Darbar music is by Rockstar Anirudh while produced by Lyca movies. Darbar audio launch happened in Jawaharlal Nehru Indoor stadium and it was packed to the brim with people. It’s expected to have nearly 15,000 people in the stadium while more than 20,000 people turned up outside the stadium to have a glimpse of Superstar Rajinikanth. Fans of Rajinikanth were eagerly waiting to hear his sensational speech and he didn’t disappoint them. Rajinikanth’s speech during Darbar audio launch had his usual punches and short story. He talked about the present political issues while focused on how Darbar movie is and how AR Murugadoss gave an amazing action thriller to satisfy his fans.