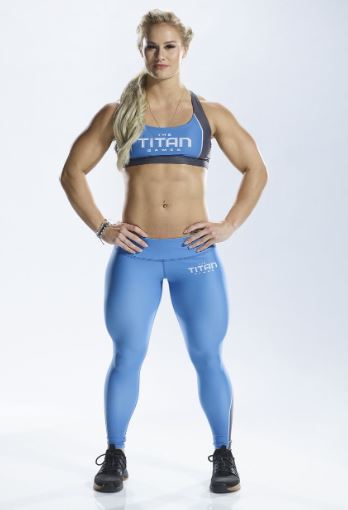 As a child, she was introduced to gymnastics during her preschool years, and was immediately taken by the sport. During college, Dani kept bouncing from one sport to another. However, one thing remained constant – her passion for physical activity.

Not long after starting college, Dani discovered CrossFit. In September 2015, she was introduced to her first CrossFit workout by her gym coach Asante Richards. Asante saw the potential in Dani and encouraged her to give CrossFit a shot. Dani listened to her coach’s advice and began working out at a CrossFit gym. Under Asante’s guidance, Dani achieved quick progress in a matter of months. Not only did her body improved in shape and muscularity, she also became stronger than before.
By the end of 2015, Dani signed up for her first CrossFit competition. Dani was impressed with her performance winning the competition that day.