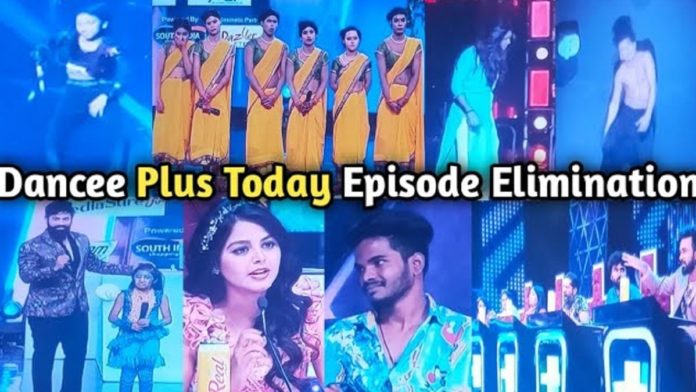 The episode on Sunday, the 16th of May 2021 will feature an electrifying performance from ‘Darjeeling Devils’. The Magadheera act from Team Raghu received massive accolades. However, it will be interesting to see if they will make it to the finalists list of Dancee Plus Telugu.

One of the judges of Dancee Plus Telugu, Monal Gajjar performed graciously which was a delight to watch. Monal Gajjar’s team faced a shocking yet disappointing elimination of her team MMK earlier in the show. However, the ex-Bigg Boss Telugu contestant possesses just one of the contestants representing her team his week.

Watch out for some graceful performances 🕺 💃 #Dancee+ Sat & Sun at 9 PM on #StarMaa#DanceePlus pic.twitter.com/MVPIXQZmZe

Dancee Plus Telugu Elimination This Week

Six teams were eliminated from Dancee Plus Telugu so far. However, Team Velocity made a reentry. As a result, seven contestants are participating in the quest to reach the finals of the coveted dance reality show, Dancee Plus Telugu. On this note, one of the teams will be eliminated on Sunday’s episode.

The nominations for the finalists of Dancee Plus Telugu will take place this weekend.