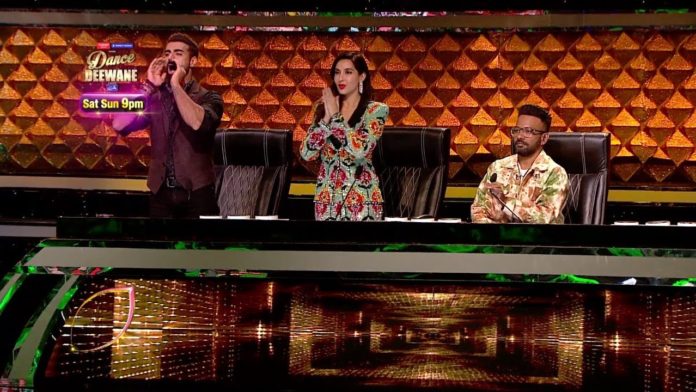 A few weeks ago, many contestants tested positive for COVID 19 on the set of Dance Deewane 3, but no official information was given by the makers about how many contestants were affected by COVID 19, but ever since this news for many weeks both Panvelkar and Yogesh have been away from the stage of DD3, which means that they too may have tested positive for COVID 19. Now that they have returned to the stage after winning the battle of Corona, they have been shown the way out of this reality show giving the reason for overall performance.

The fans of Dance Deewana believe that Yogesh and Panvelkar Group have been given injustice. It was not their fault to have tested positive for COVID 19. Yogesh and Panvelkar had less time to work than the rest of the contestants were given to prove themselves, so the fans believe that somewhere, on the occasion of Mother’s Day, they could have been given one more chance instead of elimination.