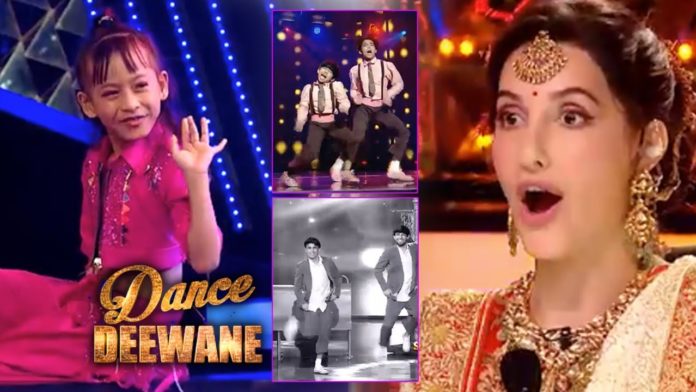 While Dance Deewane Season 3 inches towards the Grand finale, the dance show’s competition stiffens as the show nears closure. The quest for the finalist’s spot opens up from this weekend’s Nora’s special performances. As expected, the audience’s favorite couple Somansh and Akash stun the audience and impress the judges. Their performance of the legendary song ‘Badan Mein Se’ received widespread accolades.

Considering the double-elimination five weeks ago, there is a possibility of a single-elimination taking place this week. However, the judges could spring a surprise or two.