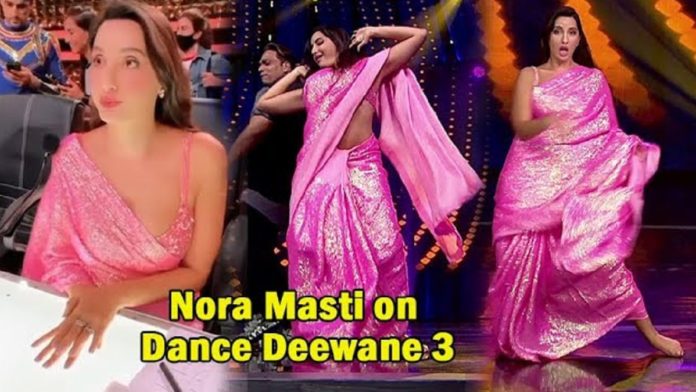 While Dance Deewane Season 3 inches towards the Grand finale, the dance show’s competition stiffens as the show nears completion. The battle for the finalist’s spot opens up from this weekend’s Nora’s special performances. As expected, the audience’s favorites Sohail and Papai-Antara impress the judges and audience yet again.

Considering the double-elimination four weeks ago, there is a possibility of a single-elimination taking place this week. However, the judges could spring a surprise or two.