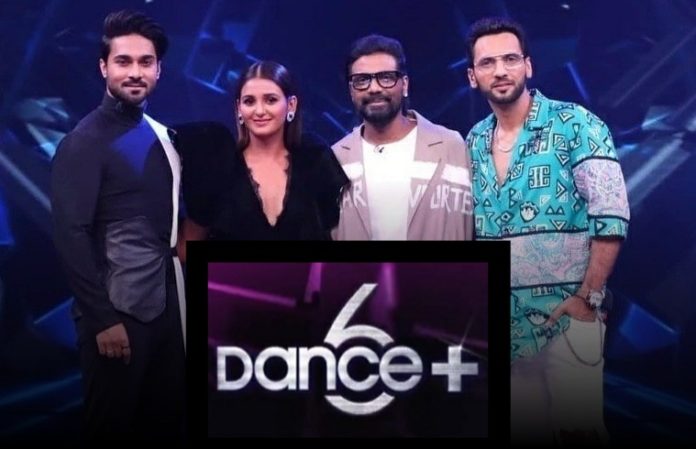 Star Plus’s coveted dance reality show returns with a grander season. However, Dance+ 6 will release on Hotstar+ Disney app before the television premiere in November 2021. The season started off 30 contestants fighting it out to enter the top 15 of Dance+ 6 contestants list.

The first fifteen contestants of Dance+ 6 are chosen as the remaining get eliminated one step before reaching the actual journey in Dance+ 6. The final mega audition round concluded as the best of them earned a chance to prove their dancing prowess.

Remo D’Souza is the super judge of the Dance+ 6 reality show. There are three captains in the show who will mentor their contestants to glory. Dance+ 6 Team Shakti, Salman, and Punit.

The first elimination of Dance+ 6 is expected in the upcoming weekend. The top 15 contestants will face off after the grand audition.