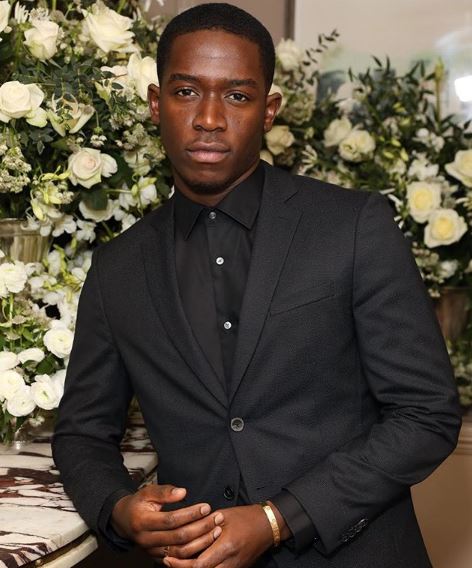 Damson Idris is a British actor and producer. He currently stars on John Singleton’s crime drama Snowfall, which debuted 5 July 2017 on FX. His other television roles include episodes of The Twilight Zone and Black Mirror.

His debut in film came a little earlier in 2016, playing a small role as Hakim in British Thriller City of Tiny Lights (2016). His notable roles are Lt Michael Foreman in Biographical Drama Megan Leavey (2017) (aka REX in the UK), Agent Denys in Action Thriller The Commuter (2018) and the co-lead role in Netflix’s Action Sci-Fi film Outside the Wire.