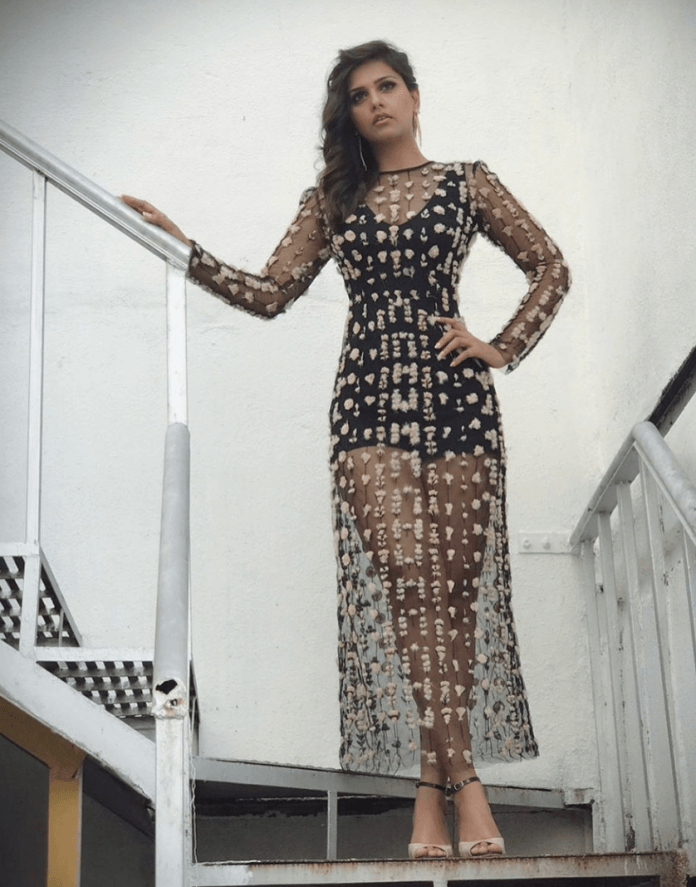 The relationship between Rashami Desai and Arhaan Khan remains a topic of discussion everywhere at this time. Bigg Boss 13 host Salman Khan presented the secret of Arhaan Khan’s life in front of everyone on Weekend War, which shocked everyone. Rashami Desai was not even aware that the person with whom she is dreaming of settling a house is already married. After the revelations of Salman Khan, Rashami Desai’s tears came from her eyes and the audience was also surprised. Rashami Desai was in such a bad condition after this revelation that Bhaijaan had to come inside the house himself and had to give a hug to the descending actress.


TV actress Dalljiet Kaur, who has come out of Bigg Boss 13, has spoken with Tele Chakkar on the issue and told that she too was stunned after this revelation. According to Dalljiet Kaur, I was stunned by the weekend ka vaar episode. I am worried about Rashami, I feel at this time that I wish I was inside the house and would be able to take care of her at such a time. I sincerely hope that it will not be easy for Rashami to get around this truth. She may not even be able to understand what to react in such a situation. She should have known about Arhaan’s truth as she was decorating some dreams. I hope she will be fine now. ‘

Many friends of Dalljiet Kaur as well as Rashami Desai are constantly criticising Arhaan Khan and saying how can he hide such a big deal? Now the thing to see will be how Rashami Desai will play the game of Bigg Boss 13, facing the pain met by Arhan Khan? Share your thoughts below.