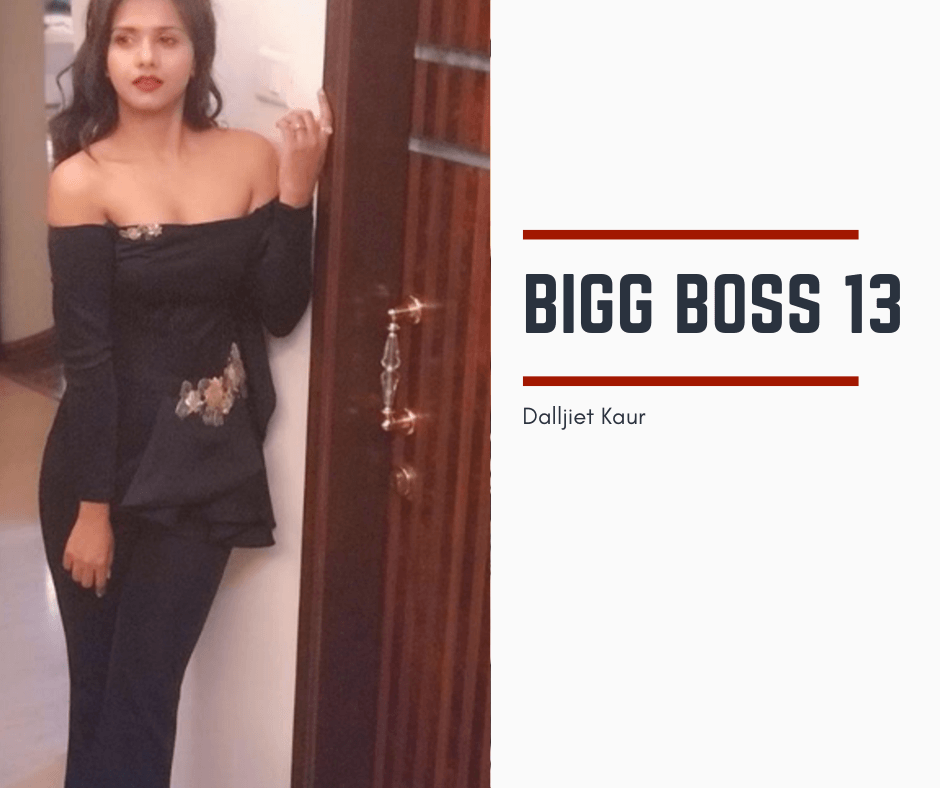 The second weekend war of Salman Khan’s TV show Bigg Boss 13 was extremely bad for Dalljiet Kaur. She has been the first contestant to be homeless from this house. In such a situation, his fans are very sad about this. But the actress is happy to return to her son Jayden. At the same time, after being homeless from home, in a recent interview, the actress has made shocking revelations about the family. While she has told the best contestant Siddharth Shukla, Daljit Kaur said these things-


First to be disappointed with elimination
Dalljiet Kaur is surprised to be the first to be eliminated. She believes that she did not feel this at all. She claims that she was playing very decently at home and was a deserving candidate.

Shahnaz is vicious
Dalljiet said that she is not like the girl she shows herself. He is very vicious. They say that she manipulates a lot.

Boss lady is koena
Dalljiet said that Koena does not help anyone in the house but instead stays as the boss. His attitude will cause trouble for him ahead.