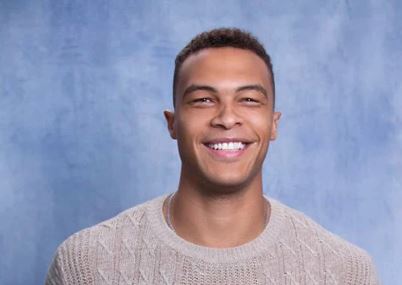 Dale Moss is an American football free-agent wide receiver. He played college football for South Dakota State University. He signed with the Green Bay Packers as an undrafted free agent in 2012. He is most known for appearing on The Bachelorette, season 24.

Moss played wide receiver for one year for South Dakota State University, and basketball for four years there. In July 2020, Moss was named one of 42 potential single men chosen to compete for Clare Crawley on season 16 of the ABC dating competition The Bachelorette. He eventually made the cast.