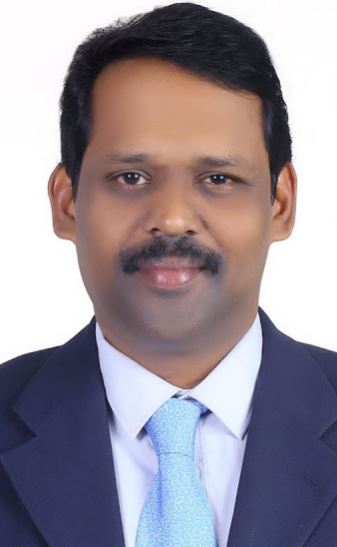 D. Sajith Babu is a Kerala Cadre IAS officer. He is an officer with a difference. He loves challenges and always wants to work in tough terrain.

Sajith Babu is known not only for his administrative efficiency, but also for being a highly educated officer. You will hardly find any other IAS officer in the contemporary times with same level of acumen and intelligence. He has professional expertise in agricultural science.

Sajith Babu had started his career in 1998 as a manager with Corporation Bank after cracking PO exam for this bank. Two years later, he had joined Kerala Agricultural University as Assistant Professor. In 2005, he sailed through Kerala Public Service Commission examination.

Starting his administrative career as a deputy collector, Mr. Sajith has given exemplary performances. He was given the charge of Kasargod as District Collector in 2018. The way he has managed Kasargod amidst looming danger of Covid-19 pandemic is worth applauding.