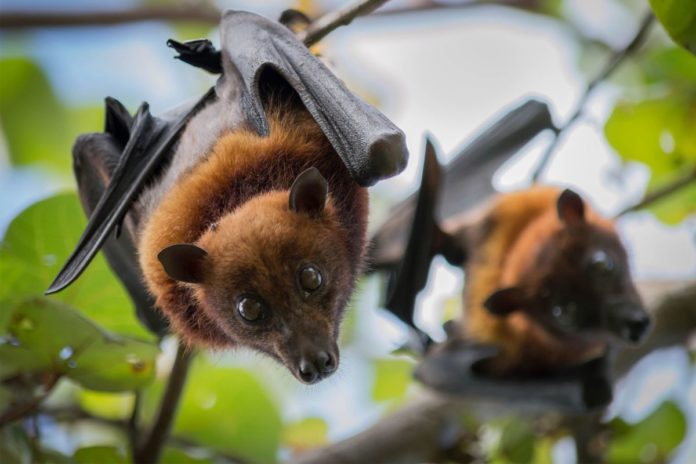 CoronaVirus is ripping apart the economy and normal livelihood of millions across the globe. Hugely populous India is beginning to face the brunt of Level 2 and 3 transmission of the virus in the country. There has been a significant surge in the total count which mounts to 10940, including 366 deaths on 14th April 2020. The major regions affected are Kerala, TN, Karnataka, Maharashtra, Delhi NCR Region and Rajasthan.

ICMR Finds Positive Samples of Virus in Bats from Three States: What You Should Know?

Indian Council for Medical Research (ICMR) has been proactively exploring the possibility of the existence of Covid-19 in animals and potential spread from animals to humans. As a result, bats and other animals from several affected states were tested and samples were sent to ICMR.


The results from three states – Tamil Nadu, Kerala and Himachal Pradesh turned out to be worrisome. The bats from these states were found to be Covid-19 positive. However, the samples tested from bats in Gujarat, Telangana were found to be negative.

Though there is no confirmed information about the spread of Covid-19 from bats and other animals to humans, this news has created panic in Tamil Nadu which is dealing with a huge surge in cases.

The Health ministry has asserted to its citizens to remain calm as there is no need to panic at this juncture. The reduction of human to human transmission of coronavirus remains to be the top priority. However, with the advent of Nipah virus which started in Kerala from bats, the fear mongering of the virus spreading from bats seems to be unavoidable.

Researchers in New York have found 6 new coronaviruses from bats and it is likely that the confirmation received from ICMR from the three state could lead to similar findings.