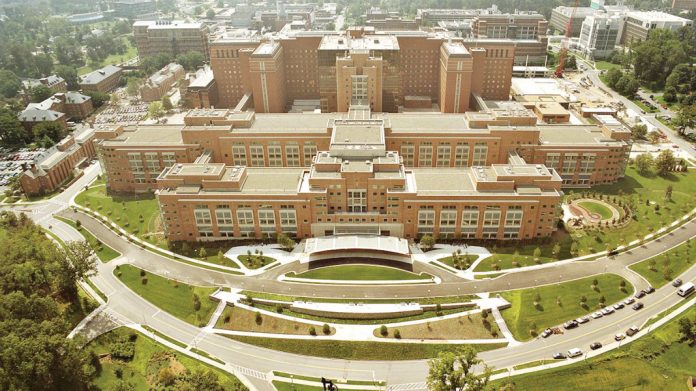 In a building in Bethesda, Maryland, groups of scientists and researchers are working day and night to develop a vaccine to end the effects of the new coronavirus that originated in China and has expanded to five continents, including the United States.

Health sources indicated that the pharmaceutical company Moderna Inc., whose plant is located in Massachusetts, sent the first batch of an experimental vaccine that bears the name 4 of mRNA-1273, to the headquarters of the National Institute of Allergy and Infectious Diseases (NIAID) that It rises in Bethesda, an area known for its large medical facilities and an internationally renowned hospital.

According to the report, the first clinical trials should begin next month. The financial newspaper The Wall Street Journal confirmed this news and published statements by the director of NIAID, Anthony Fauci, according to which at the end of April its experts will begin testing with about twenty volunteers – prior rigorous examinations of their state of health – to verify if the vaccine is effective,

To do this, Fauci added, we seek to test if two of the vaccine doses actually applied are a shield against infection.

If effective, the first step towards a rapid massification of vaccines will have been taken.
Meanwhile, fatal victims of the coronavirus increased to 11 in the United States until Wednesday, when a woman joined in California. Another 10 were registered in the state of Washington, bordering with Canada.

According to the reports of the medical authorities, numerous laboratories of the National Institutes of Health (NIH) are dedicated to the same task, with the purpose of accelerating the development of the vaccine and putting it ready for its application, although for this they must still spend several weeks and even months, after the exhaustive trials.

Dr. Kissmekia Corbett, revealed in an email that the type of vaccine that is being developed and that is based on genes, “does not contain live or inactive viruses.”

In DC and VA
In DC and Virginia, medical authorities indicated that there are “zero confirmed cases” among people who have been examined for registering symptoms similar to coronavirus.
Of these, the vast majority have been totally ruled out as carriers of the virus while around 12 are subjected to further tests. “We have no confirmed cases, but we are prepared,” said a Virginia medical source.